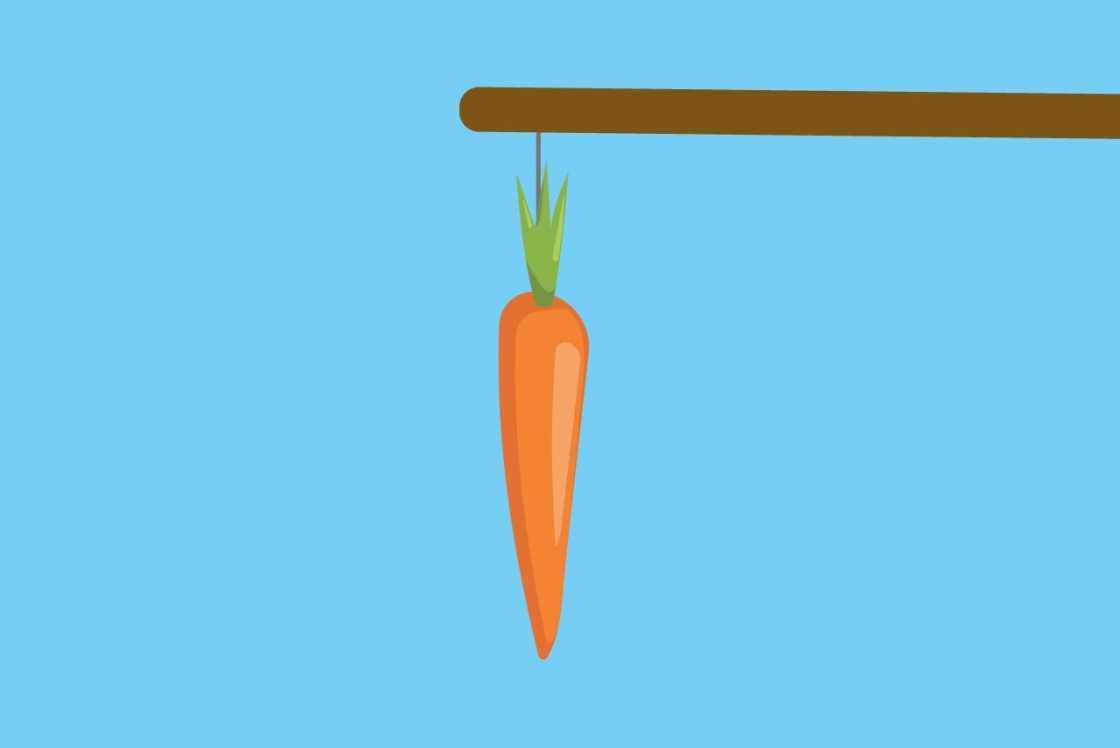 For 3 days in a row now I have gone to bed late and woken up early. Each day I woke up with a headache, a sore throat, nausea, sniffles, hunger and dehydration. The first thing I did each day was take some paracetamol, a vitamin tablet, eat some chocolate and have a coffee. Then I’d roll around, complain to my girlfriend and curse my terrible life for the length of time it took for the painkillers to kick in.

All in all, a very good way to look after yourself when you’re sick*. I must say, it is very convenient that the remedy to my sickness happens to exactly mirror my normal diet and behaviour.

Today was no different, I woke up, had the ailments, had the ‘remedies’ and got on with my day. But just like Bill Murray, I have the feeling there is a way out. Yes, I will overcome the flu, but I’m talking more than that. My life; it is turning into one long day, and the same day. Today there were glimmers, and several instances of ‘Presque Vu’, the rarely used half-brother of Déjà vu. Presque vu in french literally means ‘almost seen’, and it is the feeling of almost having an epiphany.

Now periods of mania typically come with delusions of grandeur, so I am used to this. But today I seemed to have had several moments of ‘Presque vu’. I just know there is a way out of this repetition, the constant sickness, the mental health problems, the money problems, the small apartment and the unfulfilling job. I feel like my mind is desperately trying to show me there is potential for greatness, and that there are great ideas in my mind – it wants me to find them. I want to find them, but… I found a Schokoschnecke today!*

Guest Post by My Girlfriend: In A Relationship With Mental Illness

Have You Fallen Into The Choice Trap?