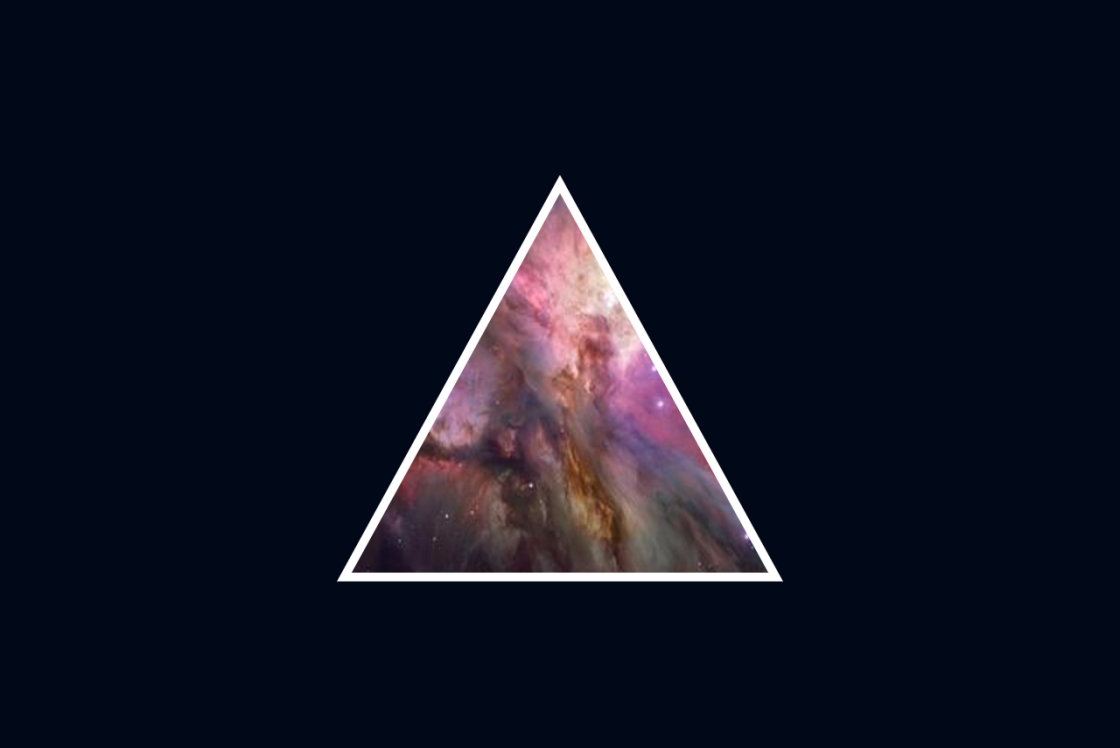 Being an extremely lucky person and being born in a rich western country, I have been fortunate enough to travel and enjoy many experiences the majority of other people in the world cannot. I am personally not rich though, and that means when I travel I have to make certain concessions. These concessions typically involve a lot more forms of transport, time and distance.

Very much like that kid who flew via Berlin (Germany!) to Essex, because it was cheaper than getting a train from Sheffield. Now, as strange as this sounds, it is not a strange phenomenon, it has a cause. It comes from an economic theory called ‘Economies of Scale’. When this topic was introduced at university, my lecturer’s first words were ‘this is a rubbish topic and extremely dry, but we have to get through it’. And so do we, because I’m now going to explain for you.

[Skip a paragraph to avoid boredom]

The more we use or buy something, the cheaper it gets to produce/buy. An example of this would be if there was only one phone customer in the world – a very likely event*. The communications infrastructure around the world would still be there, so would the nice new smart phone and all the apps to go with it. Everything would exist for one person. The cost to provide all this to one customer would be astronomical. The phone would have to cost billions. Add in 5 billion more customers* though and everything gets a little bit cheaper. Voilá! We have economies of scale – the more we buy, the cheaper it is to produce and buy. Different companies, countries and industries are better at using this theory than others, hence why a flight can cost less than a train journey.

So I am in this group of people that needs to travel all over in order to save a few euros here or there. This includes my last trip, and it is also the reason I didn’t post for the first time yesterday. Anyone who reads this blog regularly will know that my Gran is seriously sick in hospital, but I only found out whilst on holiday in Ireland. So I had to get to her in Scotland – pronto. A quick Google* later though and the flights from Dublin to Glasgow were too expensive. Time to find some alternative routes.

I found a route, but because of its  generous travel time I would have to leave almost immediately. It was already 10pm on Friday night and, I was two hours drive away from Dublin, where the bus would leave from at 3am.

So my girlfriend drives me to Dublin through the night and I catch the bus. Now, I’ve been on many coaches before all over the world, but this was an experience, and by experience, I mean an experience. There was only 4 people on the bus total and we had 3 and half hours to get to Belfast to catch the next bus. Long story short, we didn’t need the 3 and half hours. I think the reason for the cheap price of the ticket was due to the fact it coincided with the Official Dublin to Belfast Extreme Coach Racing Derby (ODBECRD)*. Between the loud techno music the driver played and the sudden and not-so-gentle G-forces applied to me, I didn’t get much sleep. But we did get to Belfast 1.5 hours earlier than planned.

Not great. The bus station in Belfast didn’t open for another hour, so now I was in Belfast, in the freezing cold at 5am, with no where to go and nothing to do but wait. So that is what I did. Minutes passed and coldness enveloped me.

The bus station opened, and the next bus came. It was due to be a 1 hour journey to the port, but then I noticed that we had the same driver as before. I suspected the travel time may not be as advertised. My suspicions were correct and we made it to the port in 32 minutes, which I expect is a regional record for Euroline Coaches.

At the port I jump on a ferry which would take me over to Scotland to catch my next bus. The ferry was a water dwelling form of transport which carries many things, including; trains, trucks, cars, people and hundreds of screaming kids as well as loud bachelor parties. No sleep there either then.

I get off the ferry and find the bus.

“I’ve been awake for 24 hours, I’ve been in a car, I’ve been on two coaches and on a ferry, I’ve travelled all through the night in order to see my seriously sick grandmother who is dying in hospital as we speak”, I said.

So that was another 2 and a half hours to Glasgow, where my cousin picked me up to go straight to the Hospital. My whole family was there, and besides the bad circumstances, it was nice to see everyone. It always strikes me that people only seem to pull together in bad moments. There was no arguing or the usual bickering, no debating over who pays for lunch or where go next – everyone just got along. The best part about it though was the slow improvement of my grandmother. She is still hanging in there, and if for any reason she doesn’t make it she will go knowing everyone one of her family members came to see her.

Because I saved money on the flight though, I didn’t have too much time left in Scotland. After the visit to the hospital I headed to my uncles. By that time it was midnight and my flight was leaving from Edinburgh in the morning at 6am. Edinburgh is about an hour or so away and I needed time to check in so we agreed to leave at 4am. Now at this point, I may or may not have set my alarm on my phone. It is a normal thing to do, and people do this everyday. I, on this occasion however, may have forgotten that my phone was an hour ahead. Still on Viennese time. That may have resulted in me and my cousins getting up, getting ready, packing and almost getting in the car before realising we were leaving an hour early.

It is fair to say that I really tested the whole ‘everyone gets along during bad times’ theory.

A quick 2 hour flight to Bratislava followed. Bratislava is about 50km away from Vienna and I needed to catch a bus, had the guy from Ireland been driving, I suspect I would of been home in 40 minutes. As it happened it took me 2 hours. I then had to catch a couple of city buses back to my apartment. I’d made it. 3 days of travel, in which I slept for 3 hours, and visited 3 countries without showering. The triple triangle crown of 3’s.

The main thing is that I saw my Gran, and that she is doing ok. Still very sick, but stable for the moment. I went to bed yesterday and slept for around 16 hours total. On a side note, and this is strangely becoming more and more of a side note, my mental health has been great. I feel robust, and strong. I haven’t felt anxious for a long time and it has been a few weeks since I have felt really depressed. Long may this side note continue, as well as my grandmothers health.

*Not true. It is not likely.

*Approximately the amount of people using a mobile phone regularly.

*Not a real thing.

Always There: A Stranger and Mindfump.