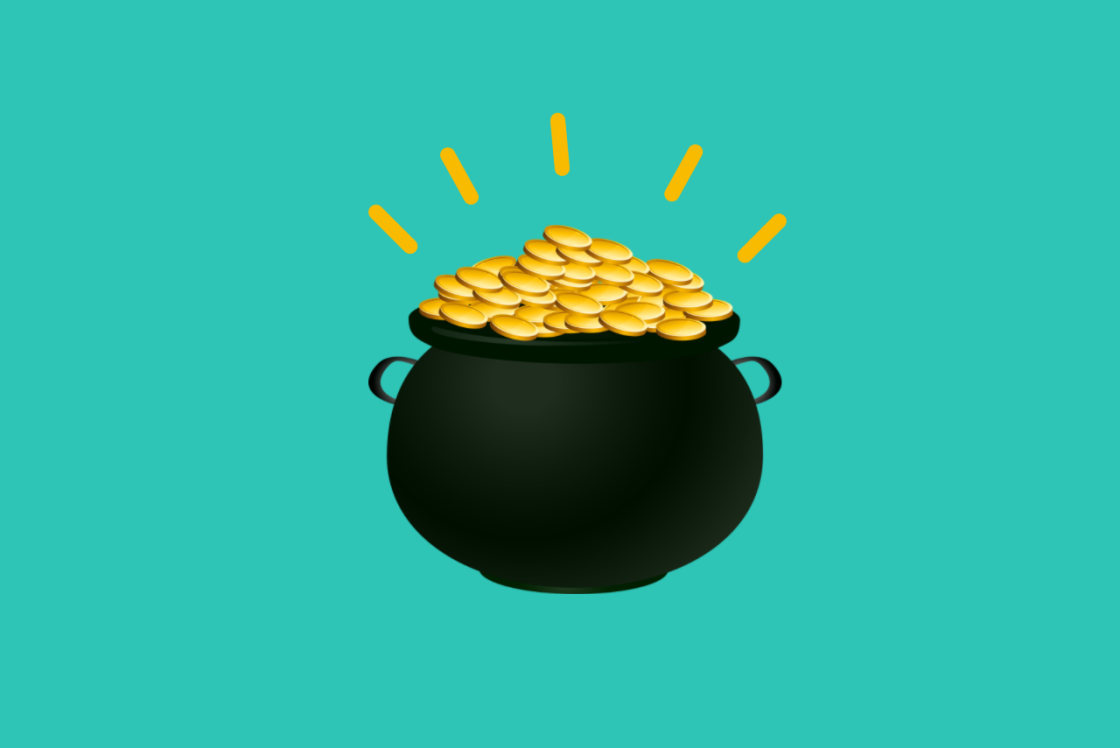 First day of school was never a surprise, and by that I mean you had 6 or 7 weeks over the summer to plan for it, you knew it was coming. Despite this knowledge though my relaxed summer attitude didn’t change that much, that was until about 3 days before the start of school, I’d suddenly realise I needed a school uniform, books, pens and shoes. Why would I plan? I had too many episodes of GamesMaster to watch, which in hindsight was rather ahead of its time*.

So the day quickly arrives, you rush to buy all of these things and then what? Well, not a lot really. There is the obligatory moment when 1,200 children simultaneously realise they don’t know how to write anymore. Then theres the teachers reluctance to actually do anything that requires any real work. So, all the previous years rumours and scaremongering of ‘oh next year is real tough, real, real tough ‘ instantly dissipates. It is a day of nothing.

In the run up to Ireland there was talk of all sorts of possibilities. Things we want to do, would like to do, will do, might do, and everything in between. There were things like; jobs, moving to a new house, renovating a house, buying a house, freelance writing, opening a studio, publishing a book, buying a car and the list went on.

I arrived today and you may be surprised to find out that I don’t have a job, or a new house, I haven’t renovated one, or bought one, I haven’t written anything or published anything, and I don’t have a car. Day one patch? Well no. It was all a bit anti-climatic.

You, see what happened is, I realised like with school, all the thoughts and ideas about the coming year will entail were condensed into one day; the move in day or the start of school, or the first day of the rest of your life. I arrived and wanted to swing everything into action, all these plans and ideas were ready to go, but naturally they don’t happen immediately. Plus I’m  a little tired.

The majority of you out there will be saying, ‘yes, we know this, of course it doesn’t all happen on one day’. And to you people I say ‘sshh, lets see who can be quiet the longest’.

So the day was just a dipping of the toe. Not really doing anything of great value for the greater cause, but just seeing what is what; learning to write again, covering workbooks with wrapping paper* and breaking ice. Tomorrow though, expect to hear from a published best selling author with their own writing studio at the back of their newly renovated house which is only accessible with their newly purchased car.

*It was a TV show in the UK entirely dedicated to new video games and celebrity guests would come and play video games. Basically YouTube with really famous people. The BBC axed the show though because they didn’t see a future in the video games industry. No demand.

*Was that just in my school?

171 // Finding Something Unexpected In Poland

Always There: A Stranger and Mindfump.