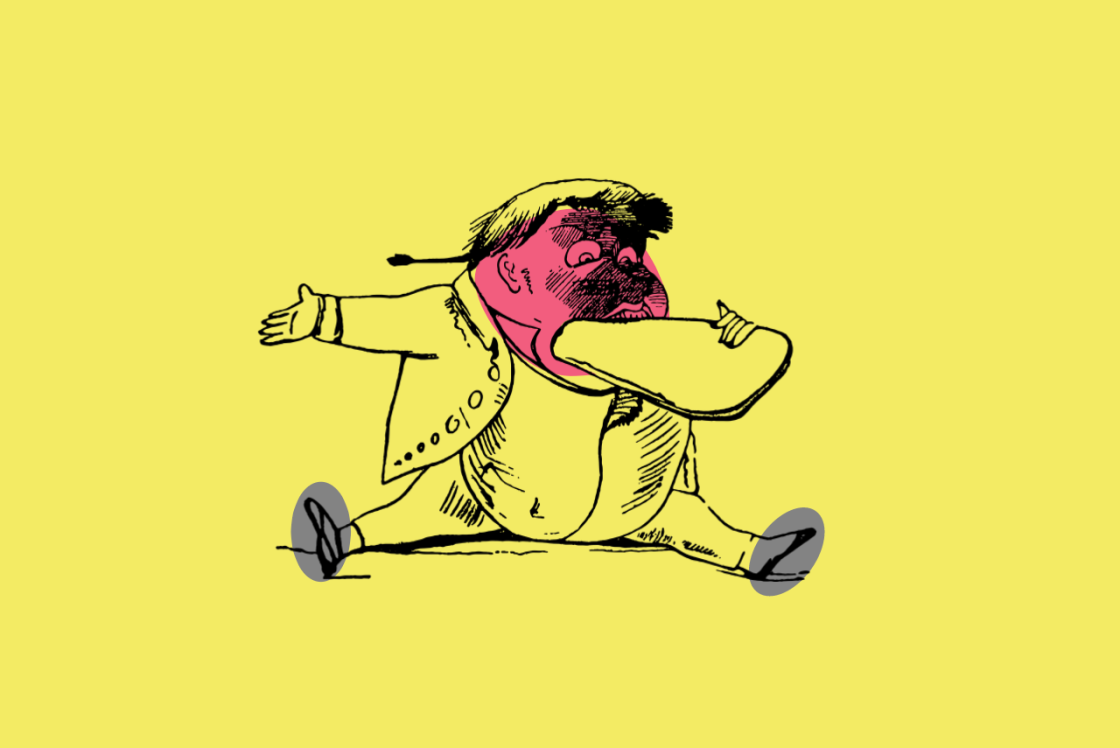 The obesity epidemic in the West is one which is naturally spread over several countries or continents affecting a large number of people – otherwise it wouldn’t be called an epidemic. You could argue though that it is well on its way to becoming a pandemic, given the rate of growth. As it stands right now, we are looking at around 2 billion people on Planet Earth* who are over weight, and that is a lot, especially considering 800 million people are starving to death.

The deep mystery of weight gain is tough though, there are ferocious arguments (I imagine), between a few camps of thought. Theres the people who have rather ambitiously decided to take the astrophysics approach and utilise the first law of thermodynamics. That law states, as you all know, “When energy passes, as work, as heat, or with matter, into or out from a system, the system’s internal energy changes in accord with the law of conservation of energy. Equivalently, perpetual motion machines of the first kind (machines that produce work without the input of energy) are impossible.”

For those who haven’t brushed up on their astrophysics lately what that basically means is; eat food + no exercise = get fat. A calorie is a calorie and the more calories that go in than are exerted, meaning the energy must be stored somewhere – YOU.

The ferocious counter argument is that the first law of thermodynamic theory doesn’t take into account what kind of energy you’re consuming. So this is where you get all the special ‘eat a carrot a week and lose 70kg’ diets coming from. Simply put they think that not all calories are metabolised the same way, so you could eat lots of a certain type of calorie and still be fine.

There’s also the biological argument, whereby some people are more genetically susceptible to being overweight. And given my absolute lack of expertise I would certainly say there is some truth to be found in that mess of theories somewhere. I’m also sure with a little more research I could find the answer, however I’ll save that for a rainy day.

Besides the deeply biological and astro-physical explanations, I can’t help feeling that people are just looking for some scientific way to by-pass the fact we allow low quality fast food on every street corner, we primarily sit for our whole working day, we sit in cars more than ever, we have developed a culture averse to walking, we snack on extremely high sugar items without restriction, we are bombarded with advertising for foods which are not healthy and create a system where by the cheapest food is the worst food – Oh and schools neglect the importance of nutrition so much so that their food standards are often lower than Mcdonalds’.

But then again I haven’t conducted any significant research into the area.

So why am I lecturing you on this? Well, yes, I gained weight. There is no great mystery surrouding this though. Since I essentially broke both of my legs 3 years ago, I have exercised less. Doctors finally told me December that I shouldn’t even be walking anymore – if I want to heal my broken legs. Whilst I didn’t stop walking and didn’t change my diet, I did reduce my daily walking by an average of over a mile per day (from 4.1 miles to 2.9 miles*). It hasn’t been enough to heal my legs, but it has certainly increased my weight. Plus the lack of sporting direction has meant that my physical exertions are at an all time low, and I’ve became unfit.

The result is that I am at an all time heavy. Not that I’m a big person by any means, and to look at me twice you’d still think I was under weight.

So these sets of problems have got me thinking about a solution. Theres the unchanged diet and an inability to use my legs for sport. That means running, stepping, hill walking, power walking, any type walking is out of the question. In my narrow-minded thinking the ONLY other sport available then is swimming.

I’ve done swimming before as I had to swim a few miles in a triathlon, the problem is that it is one of the most boring sports I’ve ever done. That in itself, I suppose is not a problem, as, if anything, it adds to the challenge. Therefore in order to regain my fitness, reduce my weight, and challenge myself, I will take part in some kind of swimming marathon.

I haven’t picked a marathon yet, but now you know… And now I know you know. Which means I’m going to have to do it. So, you’re essentially forcing me into it, this pain I am anticipating is your fault. I hope you can sleep at night.

*According to my phones extremely accurate pedometer

Read more, it’s good for you.

Is Your Window Designed to Kill You?