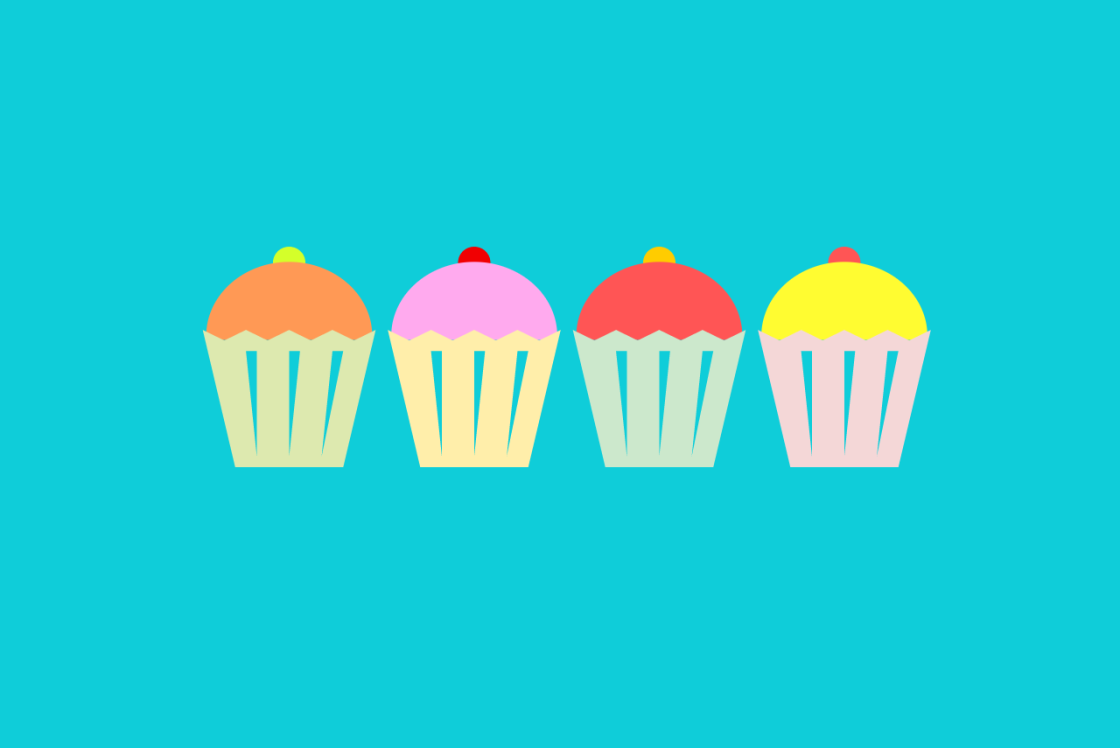 199 // Where Does Mental Health Blogging End?

1/2 a cup of Almond Butter, 1/2 cup of maple syrup and 1/2 a cup of cocoa powder. I should have known really, but I’m like the kid who has been told fire is hot, but is too stubborn to believe it. And that is just part of the recipe for the vegan chocolate caramel square I made. Things don’t improve with the other ingredients, of which there is about 14 jars of coconut oil and all the salt in the Dead Sea.

Don’t get me wrong, there are denser things in the universe. Donald Trumps brain being one of those things, but it caught me by surprise. This little chocolate caramel square, looking so innocent and delicious, wiped me out. With approximately 74,000 calories per square centimeter, my poor digestive system couldn’t quite cope with the work load and sent me into what is commonly termed as a ‘food coma’.

This thing, which should bring joy, happiness and energy, actually brought me as close to a real coma as I ever hope to get. Even my mental illness didn’t want to get involved, it sat this one out.

I bought a new gadget on Sunday which is also supposed to give me joy, happiness. It is a digital drawing pad, and it was bought with the idea to be more creative with the artwork on the blog each day. Unfortunately though, whether catalyst or coindence, it comes at a time when I have very low motivation to write, create or draw. I’m in what is commonly called a ‘creativity coma’.

The only difference here though, is that I don’t really know the ingredients and I doubt a long sleep will see it off. My interaction online has been low and is getting lower – any lower and I’ll pass Donald Trumps approval ratings! (Ba dum tish)*. Yesterday I was travelling back to Ireland all through the night, which meant I wasn’t able to write, but it was a welcome break, as I have been forcing it recently anyway.

If I ate that vegan chocolate caramel square every day I know I’ll eventually get fat, have diabetes and sleep alot. I’m not sure what or where this diet of blogging is leading me and, for someone who likes certainty, that bothers me. My enthusiasm for things rises and falls dramatically over time, and I’m sure the mean average regarding creativity and blogging would be in a healthy place, but the current figure is low.

Maybe I need a new recipe, as the new toy I purchased has so far not been a catalyst, and if theres one thing I want, it is a cat – they’re so cute.

*As a measure of creativity, when an easy target like Donald Trump is the butt of the joke you the know the tank is empty.

Read more, it’s good for you.